Malaysia’s First Chindian Comedian, where he’s a half Chinese, half Indian who looks like a half Malay but mistaken for a foreigner. Apart from diversity, he is known for his clean act as he doesn’t use vulgarity, religion & sex contents in his jokes because it suits his style (he actually wants more corporate gigs).

Apart from stand-up comedy, he also emcees. He has performed for many corporate dinners, weddings, parties, talks and charity shows. Clients include some of the top companies in the world such as Accenture, Shell, Unilever, EY, Standard Chartered, Siemens, etc.

In short, he has been performing stand-up comedy and emceeing since 2012 with more than 600 shows across Malaysia, Singapore, Philippines, India, Hong Kong and Australia.

What do we need to prepare for you?
Basically we just need a microphone & mic stand and I will make everyone rolling on floor laughing
What we need to take note?
No food to be served during the show to avoid distraction. Slot to be preferably placed at least 1 hour after dinner has started.
Do I need to share the event itinerary to you?
Yes. Easy for us to standby.
Can your comedy topic follow our theme or requirement?
Yes, please let us know in advance while booking. Our stand up comedian able adjust parts of the jokes based on your theme or requirement. 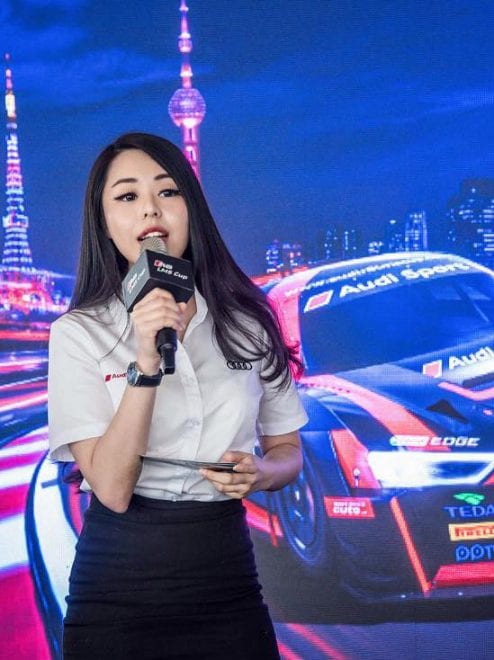 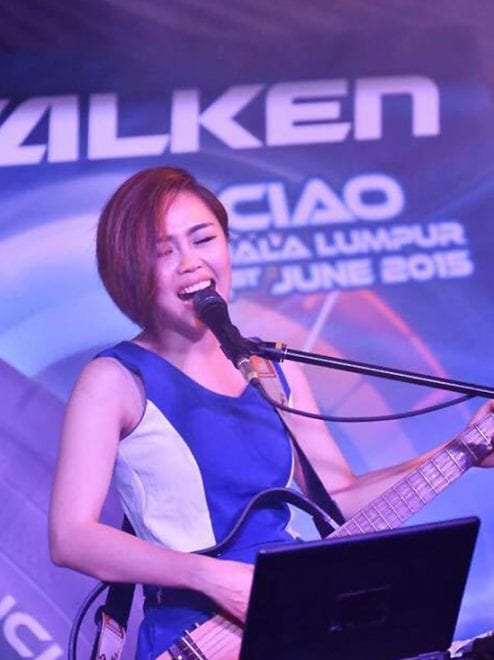 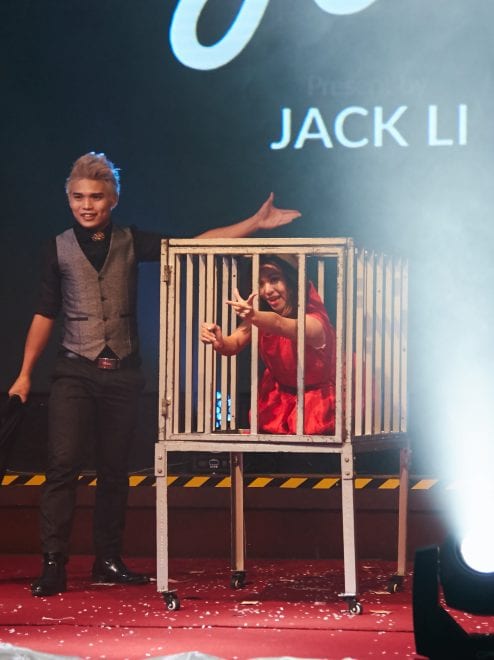 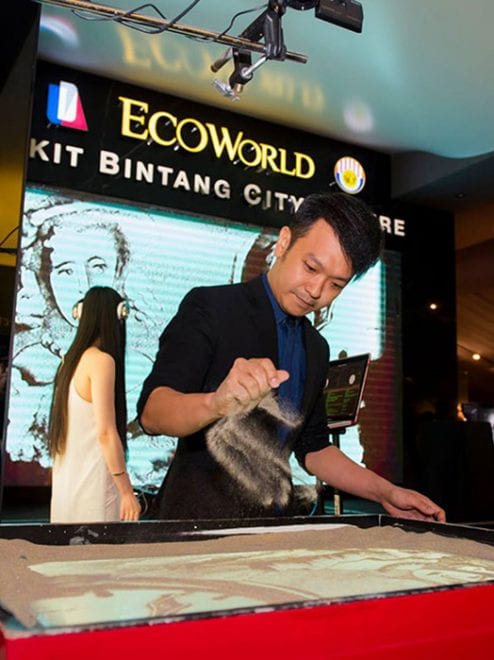 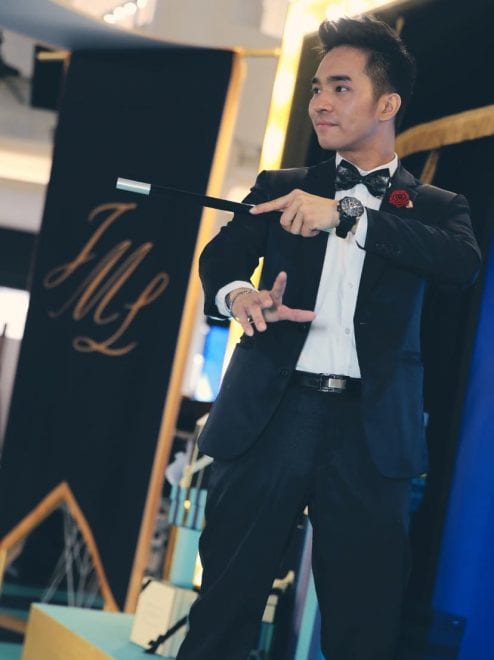 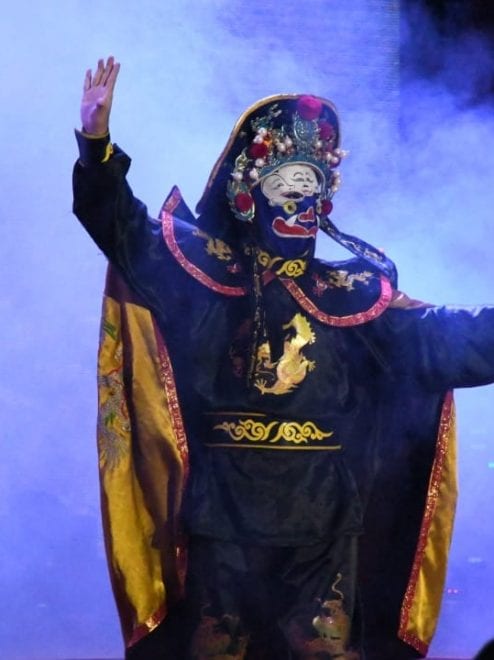 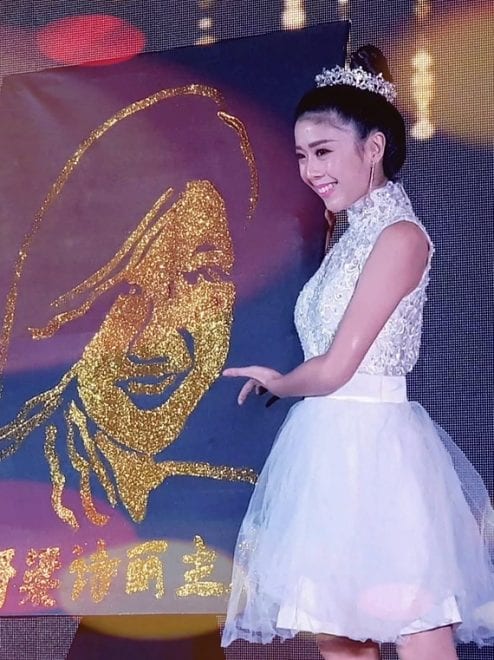 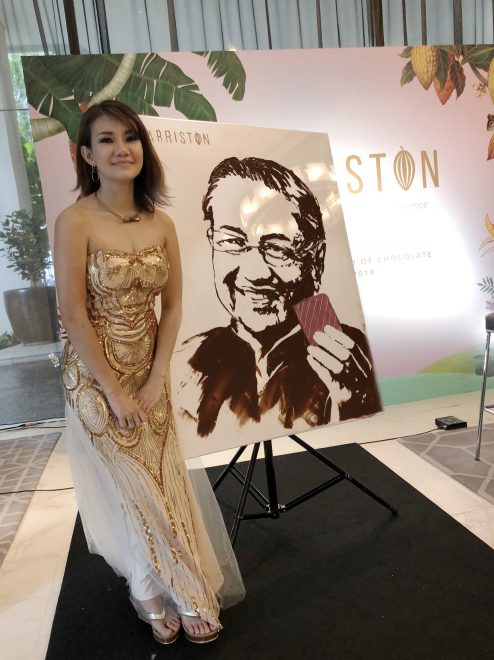 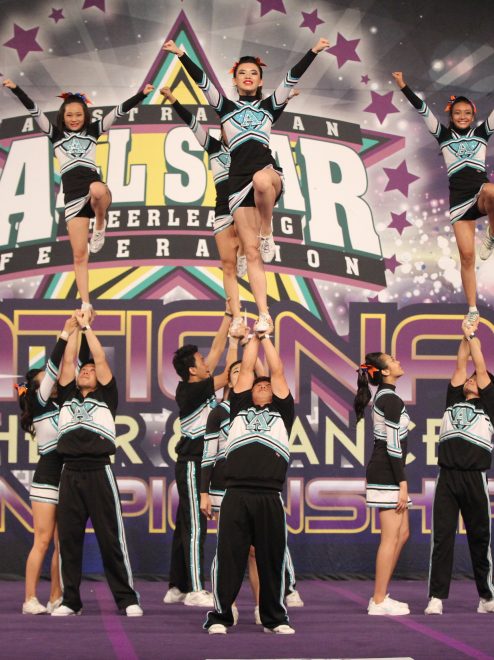 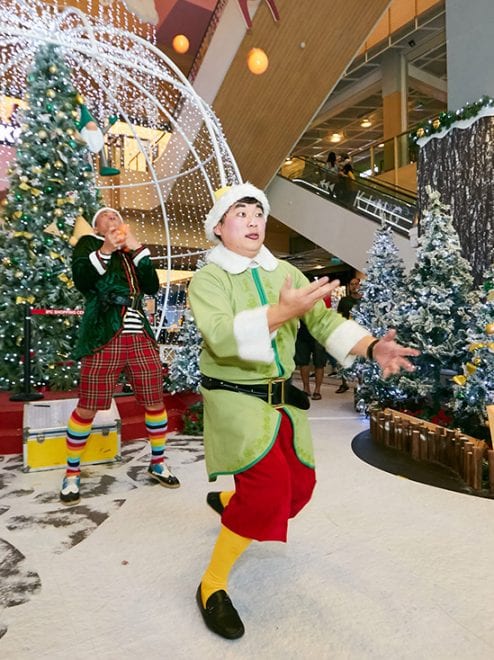